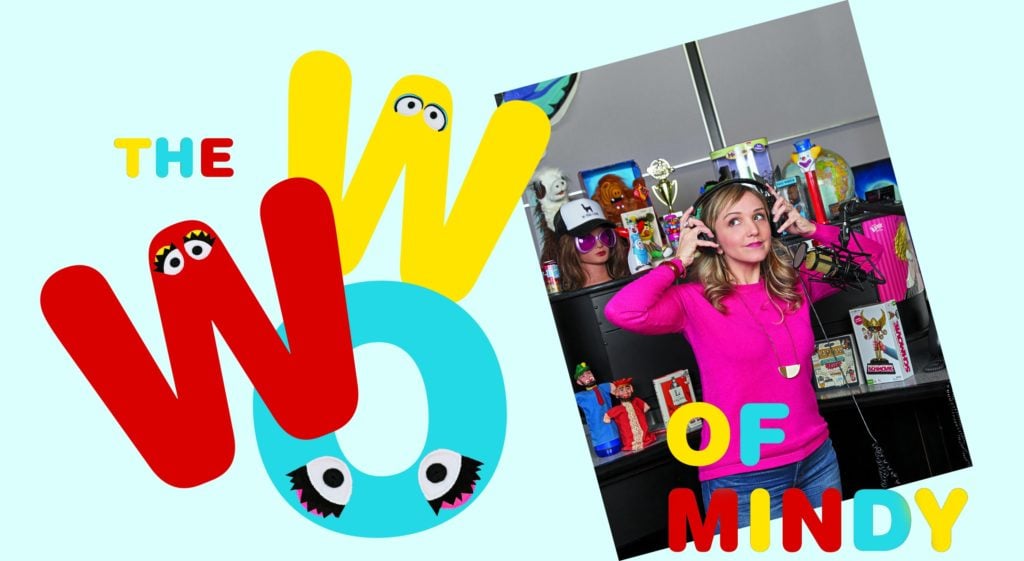 How Mindy Thomas Became Your Kids’ Favorite Podcast Star
Inside Wow in the World, the juggernaut she built with Guy Raz. 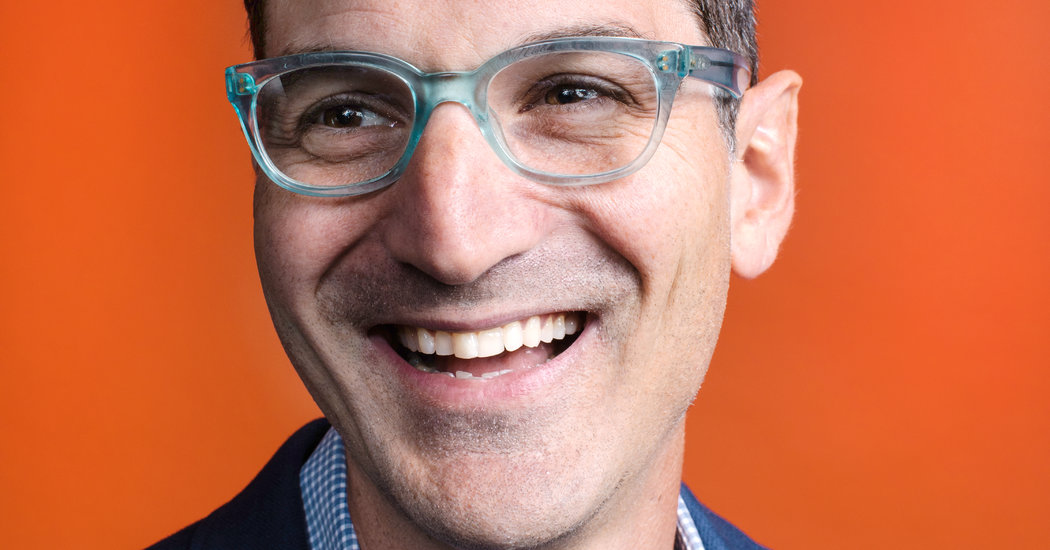 How Guy Raz Built ‘How I Built This’
The astonishment-prone host (Wow!) has turned a pure zeal for business (It’s amazing!) into a juggernaut podcast. (What is that like?!)
www.nytimes.com 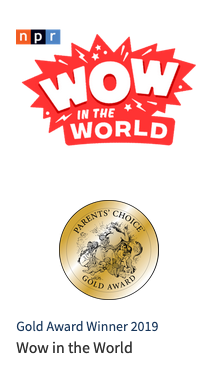 Podcasts Hit the Road: Shows Like Pod Save America and My Favorite Murder Are Filling Seats, Breaking Records
“The live podcast is much more like a variety show,” says Tinkercast chief executive Meredith Halpern-Ranzer. “We bring the science in by doing game shows and experiments with the audience.” 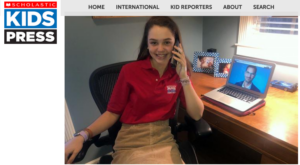 The Podcasts We’re Listening to Now | Goop
Our love of podcasts runs deep. And now that we’re two months into producing The goop Podcast, we have that much more respect for the time, sweat, and occasional tears that go into delivering solid episodes week after week. 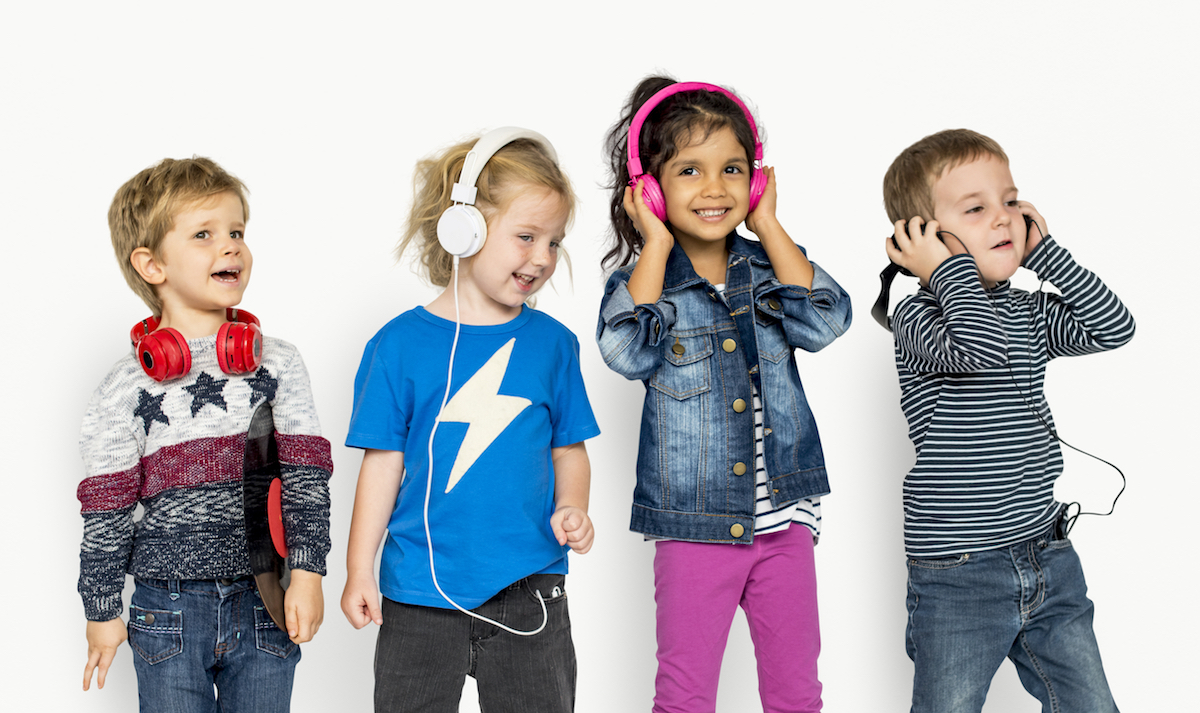 Best podcasts for kids of all ages

This is the golden age of podcasts, and the selection for kids has never been better! The best podcasts for kids will spark imaginations, or teach new ideas, or make kids laugh so hard they snort apple juice out of their nostrils. Sometimes, a podcast like Wow in the World will accomplish all three!

23 Podcasts For Kids That Everyone Can Enjoy On The Commute To School
Breakfast serial.

In Second Season, ‘Wow In The World’ Looks At The Future Of Spacesuits
Mindy Thomas, co-host of NPR’s Wow In The World podcast talks with NPR’s Ari Shapiro about a recent episode that explored spacesuits and how they’ve changed with time. 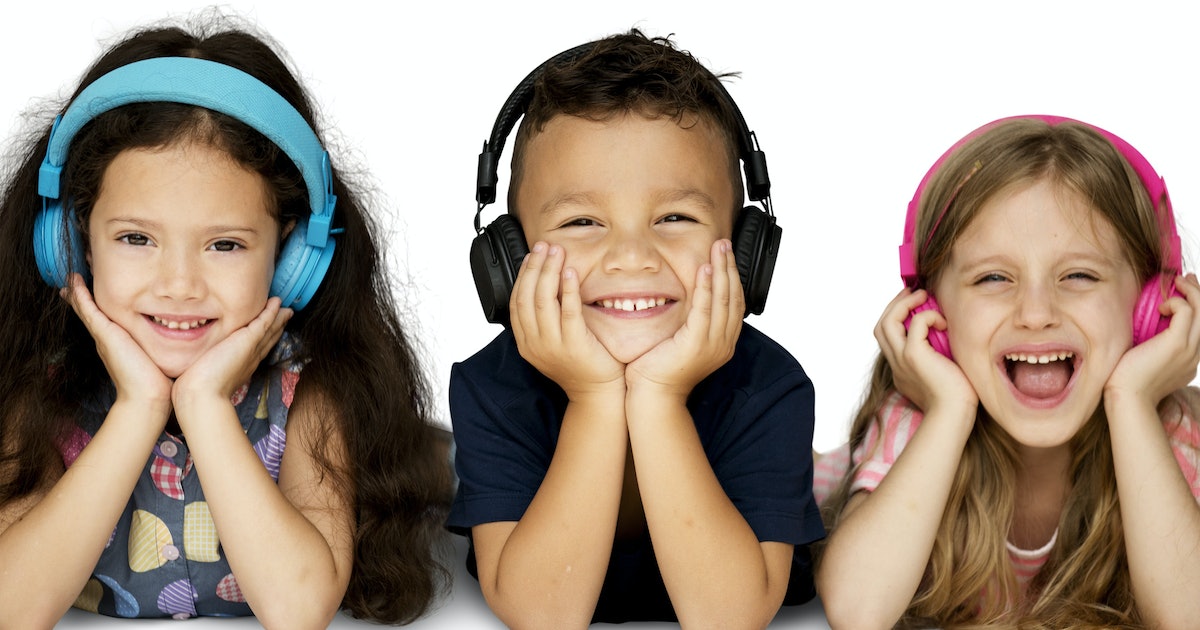 Welcome To The 21st Century: ‘Highlights’ Magazine Is Now A Podcast For Kids
This might sound like a load of hipster garbage, but trust me on this one: get your kid into podcasts. No, I’m not suggesting that your kindergartener start listening to Serial or anything like that. We’re well into the 21st century, and just like… 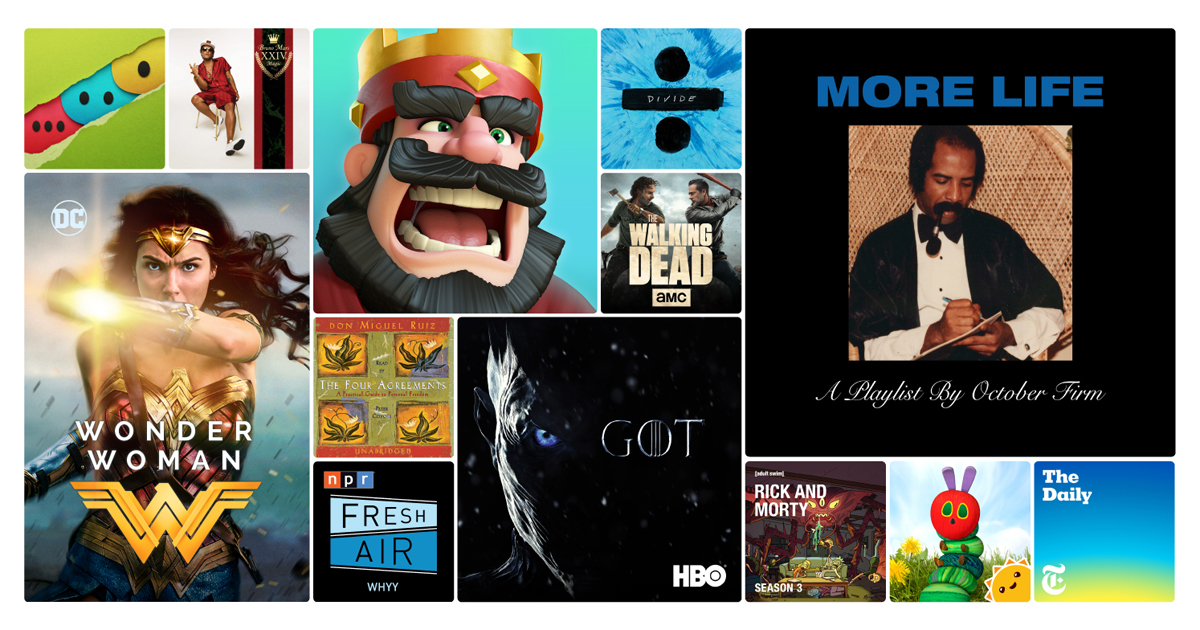 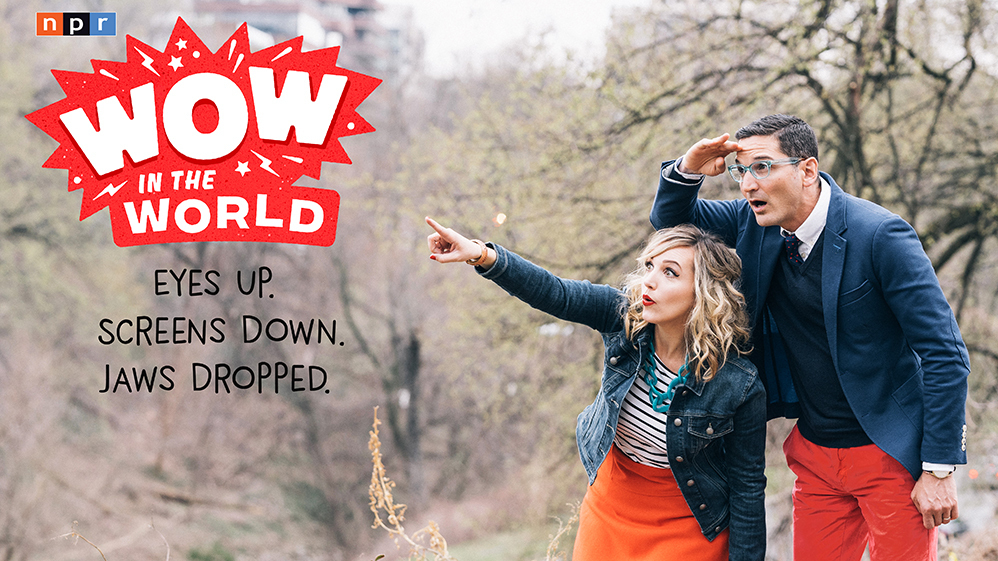 NPR’s Breakout Podcast for Kids, ‘Wow In The World’, Returns With New Episodes
Entices Families to Put Down their Screens and Look Up at the World Together 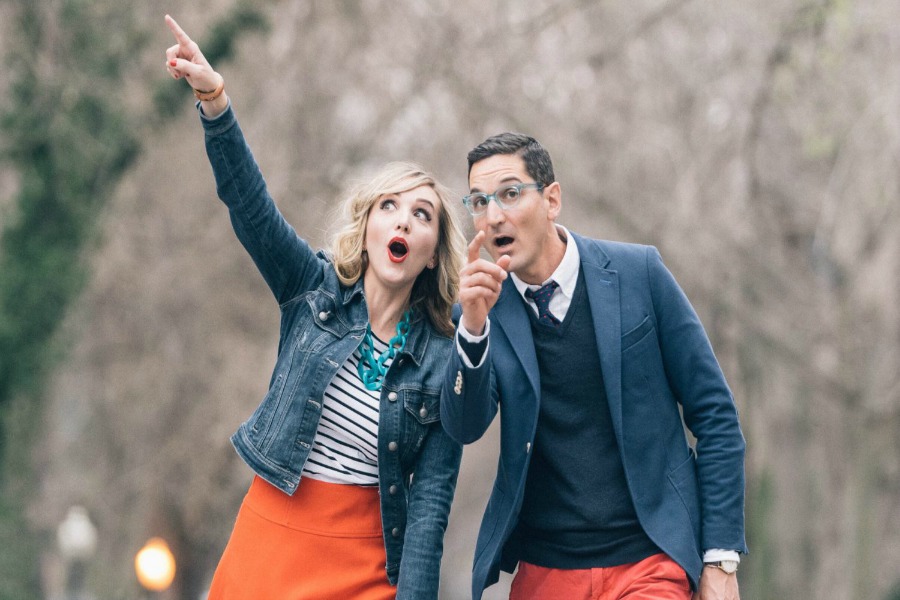 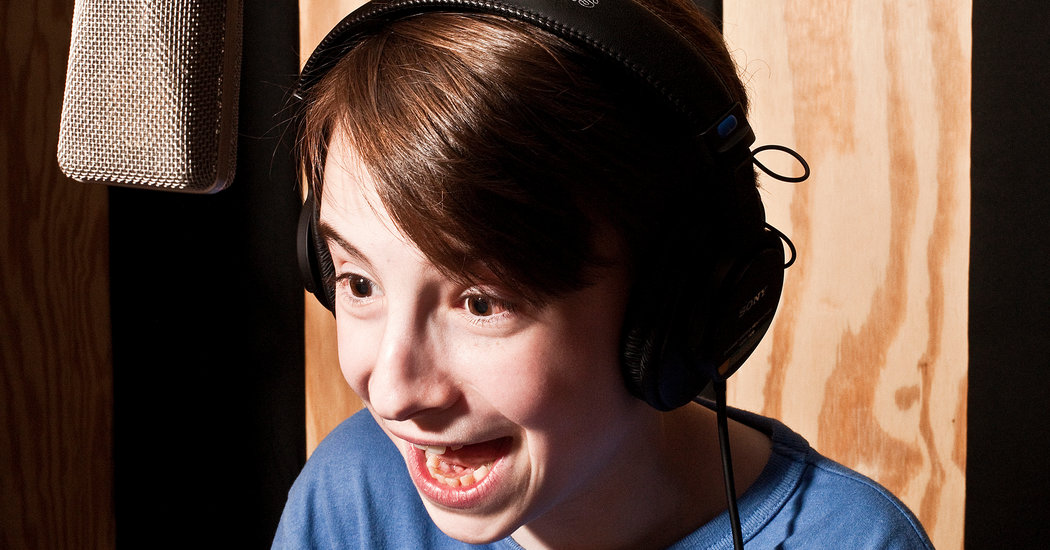 The New Bedtime Story Is a Podcast
Since the NPR podcast for kids “Wow in the World” debuted in May, he’s listened to every episode three times. “It’s a little funner” than television, James said. “My brain works better.” ‘Wow in the World’: Why NPR started its first podcast for kids
Guy Raz and Mindy Thomas are two parents who want all kids to put down their screens and engage in the exciting world around them. 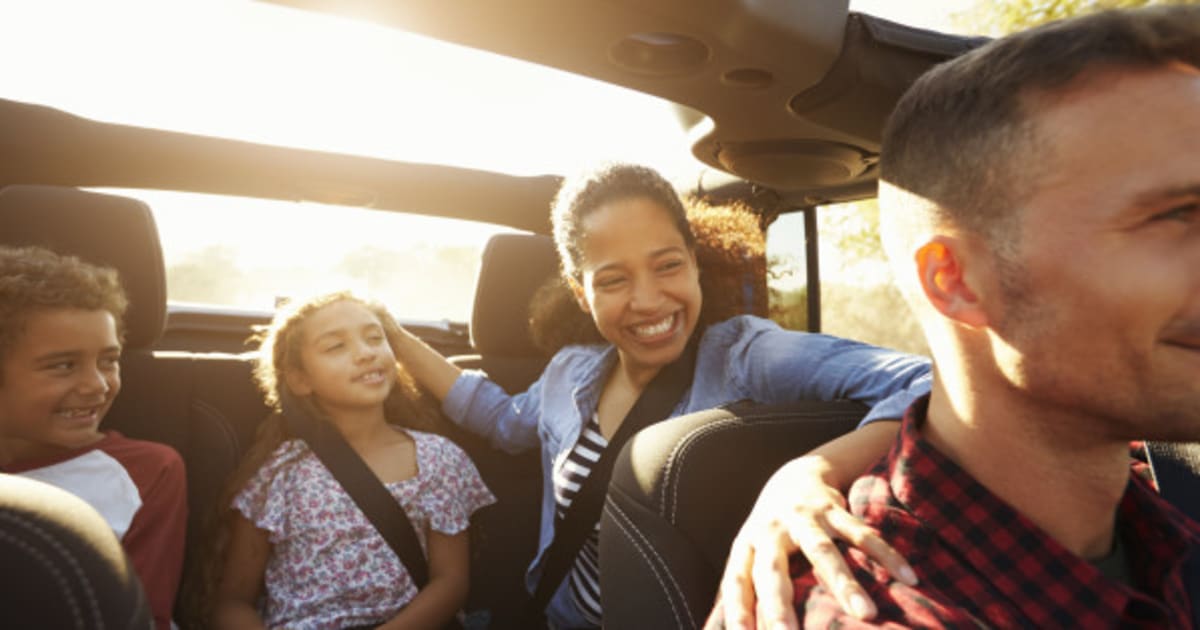 The Best Kids’ Podcasts To Turn Time In The Car Into A Pleasure
At some point this summer, you’re probably going to have to get your kids into the car for an extended period of time. Maybe it’s a trek to the grandparents, maybe it’s a full-blown road trip. But wha… How to entice your kid away from a screen– with a podcast – The Washington Post
NPR’s ‘Wow in the World’ features a demolished piñata. Of course there are dinos, too.
www.washingtonpost.com 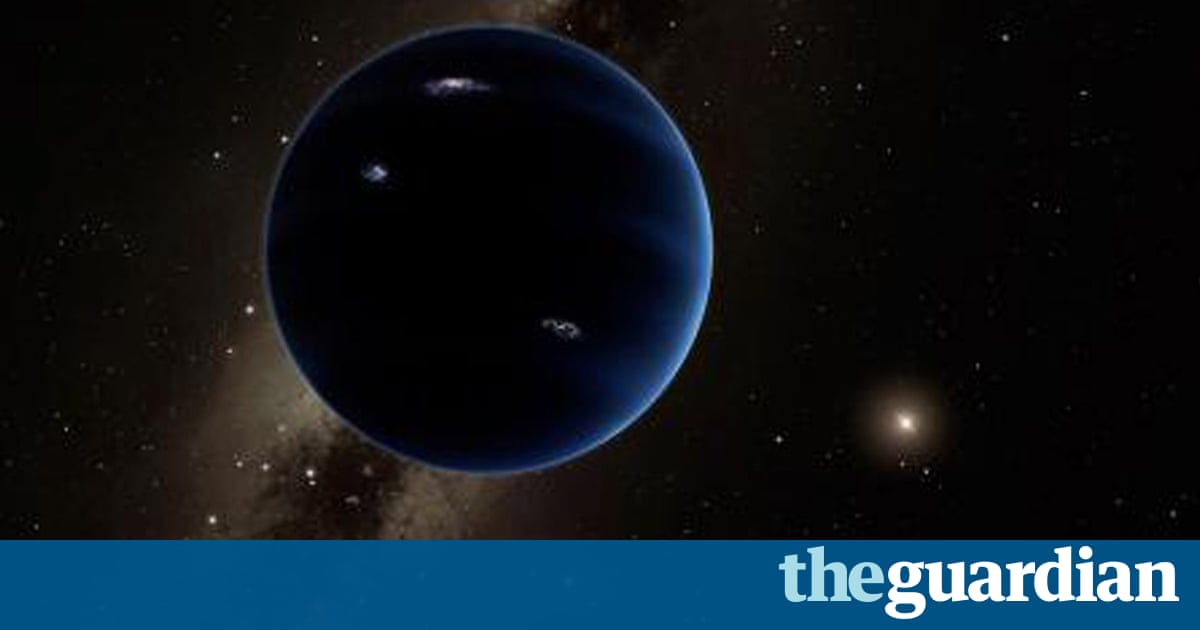 Wow in the World: a kids’ podcast with plenty for parents, too
This half-hour dose of science and technology has endless energy and a whole lot of fact-based fun 11 Podcasts Your Kids Should Be Listening To
Take a break from screens and perk up your kids’ ears with these entertaining (and shhhh….educational!) podcasts for young listeners. New NPR Podcast Has Fun For Kids & Parents – Away From Screens
There’s a new podcast out from NPR, something the network has never done before – a children’s program. It’s called “Wow in the World” and it targets The Podcasts Inspiring the Scientists of Tomorrow
Harkening back to the ideology of our favorite entertainment mogul, Walt Disney, Wow in the World intrigues and entertains its audience while educating them. NPR Is Launching Its First Podcast For Kids | HuffPost
The show will be focused on science, technology, discovery and inventions.
www.huffingtonpost.com NPR Is Launching Its First Podcast for Kids | Parents
The new podcast will encourage kids ages 5-12 to find the “wow” in the world and also serve as a great alternative to screen time.
www.parents.com 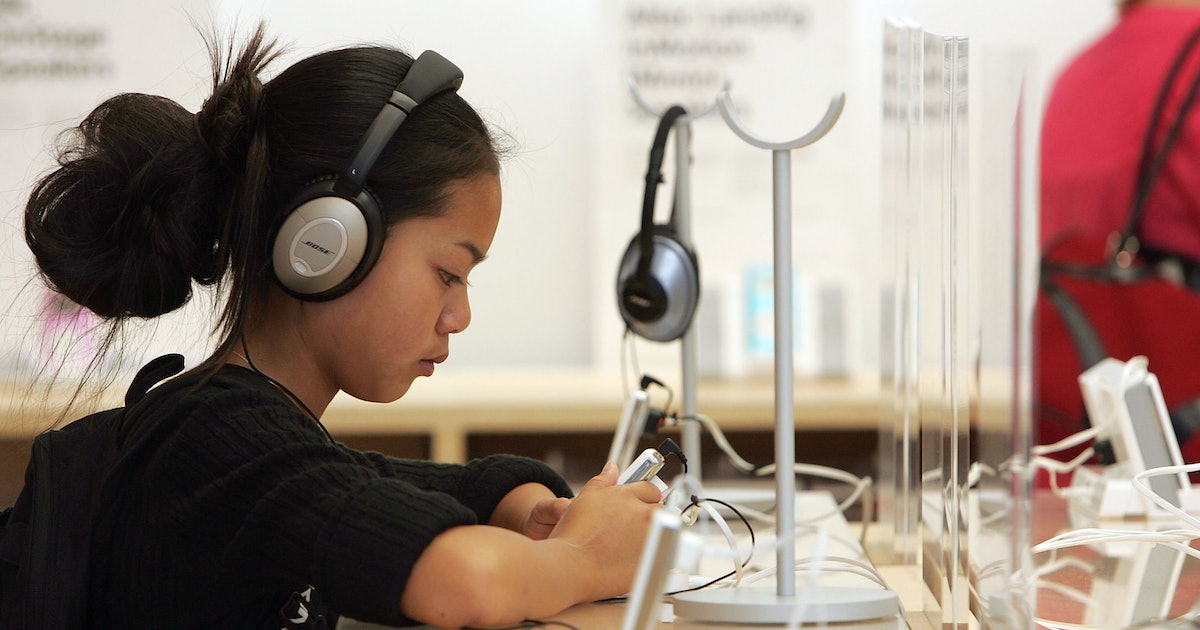 NPR Launches A Kids Podcast & It Promises To Be Amazing
As most of us adults know, podcasts are basically the best thing ever. When you’re out for a walk, cooking dinner, or just need a moment to unwind sans screens, listening to a good podcast can be just the thing you need. And now, your kids can unwind
www.romper.com Summer 2017 Podcast Preview: The Shows We Canât Wait to Hear
If you loved S-Town, try out these podcasts too.
www.vulture.com

NPR Is Launching A Podcast For Kids And It Sounds Freaking Awesome
Parents already know how addictive a good podcast can be (Serial, anyone?). Now our kids will too, thanks to NPR’s first ever podcast for children.
www.scarymommy.com 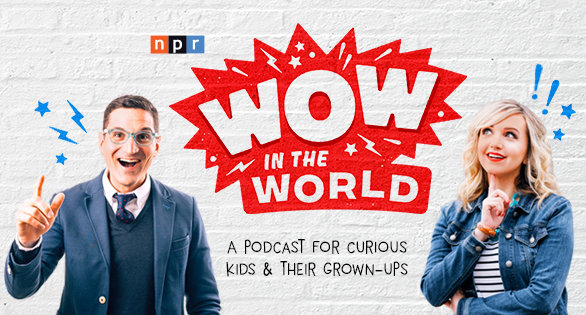 NPR’s first kid-focused podcast is taking some narrative lessons from its adult counterparts » Nieman Journalism Lab
Like S-Town and Serial, Wow in the World wants to make listeners feel like they’re helping to solve the show’s mysteries.
www.niemanlab.org

Wow! New Podcast For Curious Kids – Radio Ink
Designed for kids 5-12, the NPR podcast is called Wow in the World and looks at the wonders of science, technology, discovery, and inventions. Starting May 15, NPR’s Guy Raz and SiriusXM’s Mindy Thomas will take kids and their grown-ups on a journey into the most incredible science and kid-friendly news stories of the week.
radioink.com 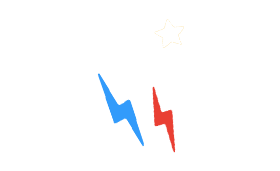