Welcome to the Mindy 500… We’ve got Danica Rat-trick behind the wheel competing for champion of this year’s competition. Who else will be racing??? Can you come up with some fun contestant names for the race?

Remember when Mindy fills Guys pockets with ham to attract a mischief of rats. What else might you do to attract some rats to the Mindy 500? Get creative!

In the scientific study that inspired the Rat Race episode, a group of researchers discovered that driving a car actually helped the rat to feel less stressed, which led them to wonder if learning something new has the same effect on humans. Discuss what new skill(s) you would like to learn this year. Juggling jellybeans? Taming tarantulas? 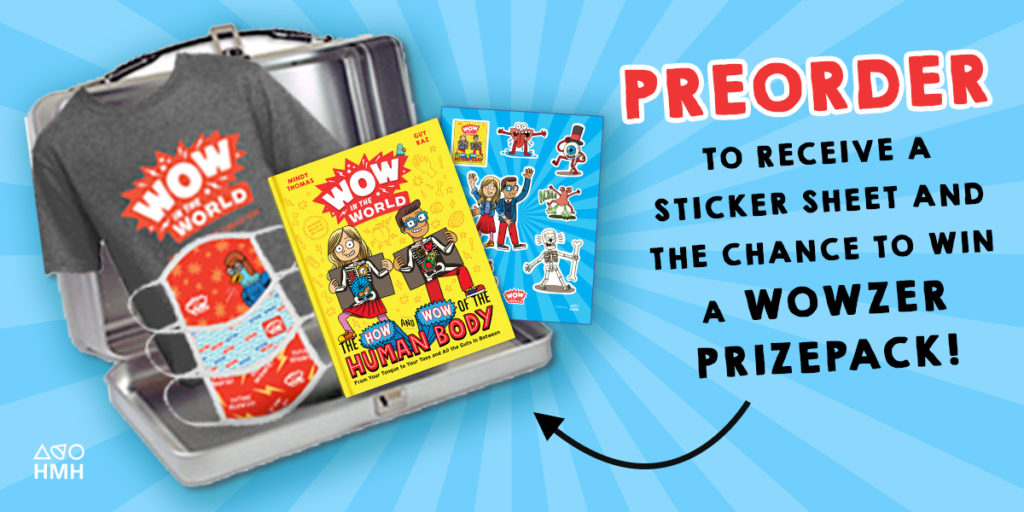